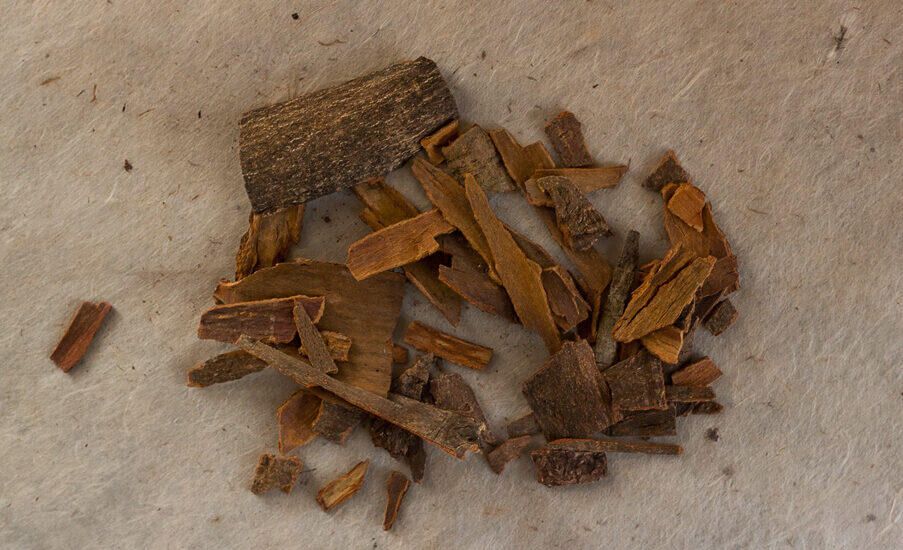 Dalchini or cinnamon as we know is the dried inner bark of a small evergreen tree [rookh in nepali] named Cinnamomum zeylanicum [a tree native to Sri Lanka and India]. The inner bark is dried and grind into powder or broken into pieces. It wasn’t commercially grown typically in Nepal though it could be seen growing wild in mid to high altitudes of Nepal. But recently, few organic farms have started growing dalchini in small-scale and are sold basically in major cities.

There are two similar types of cinnamon trees Cinnamomum zeylanicum [a true cinnamon tree native to Srilanka and India] and Cinnamomum cassia (L.) Presl [Chinese cinnamon]. Most people suggest that the Chinese Cinnamon is slightly bitter than the true cinnamon. Most commercial ground cinnamon is a mixture of both or only Chinese cinnamon. A possible factor may be the availability and prices of both kinds. But the trees that are grown wild in Nepal are the true cinnamon trees. Dalchini tree leaves and bark have an aromatic, spicy scent. It has small, yellow-white flowers that supposedly have a slightly disagreeable odor, and bears small, dark purple, inedible berries.

Dalchini is an important spice in some Nepalese food and beverages like tea, kheer, selroti etc. It is basically used as a flavoring ingredient.

As a home remedy, cinnamon may be helpful to cure an upset stomach, aid digestion, clear up urinary tract infection, fight against diseases causing fungi and virus, pain, cold and flu etc.

No Thoughts on Dalchini, Cinnamon 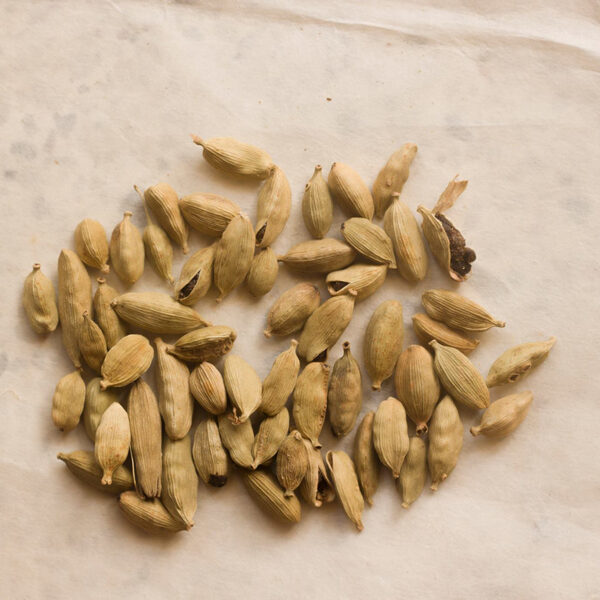 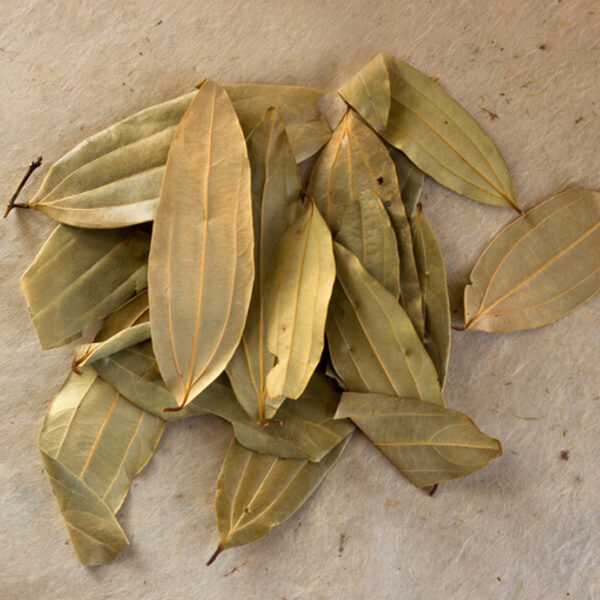 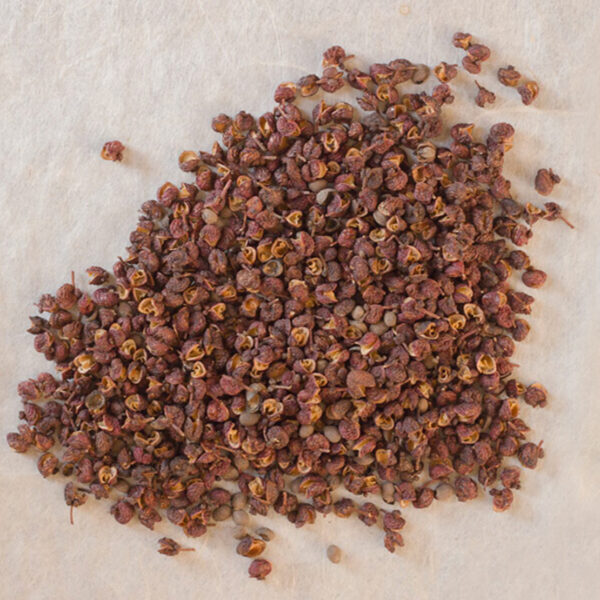 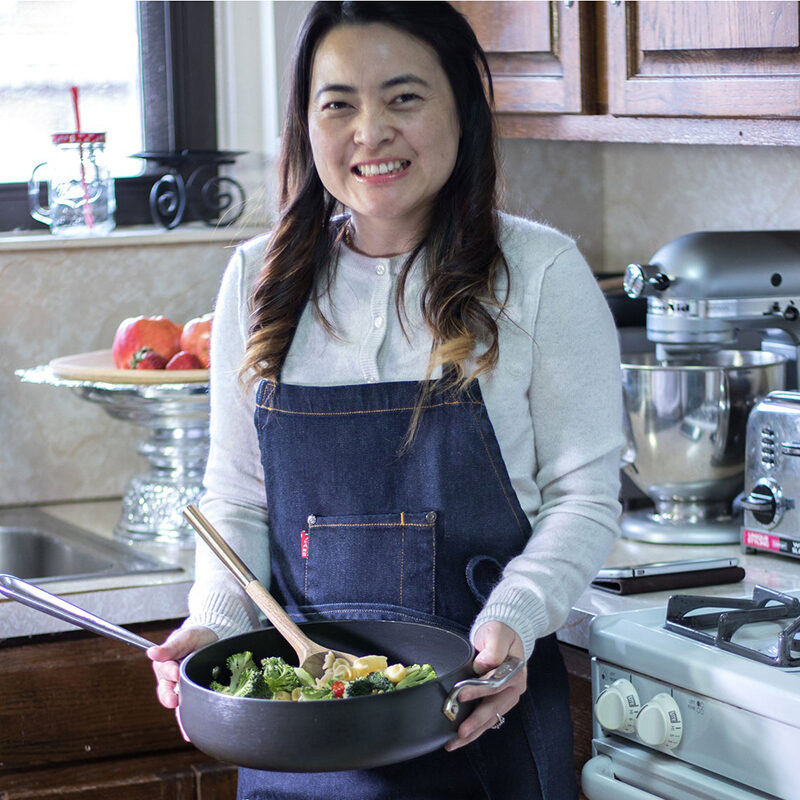 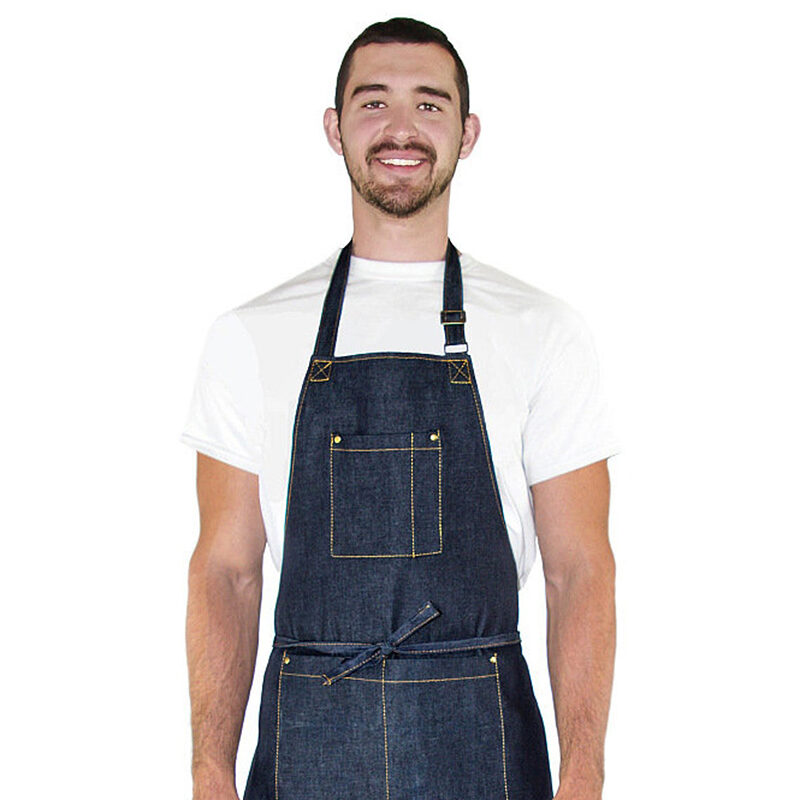 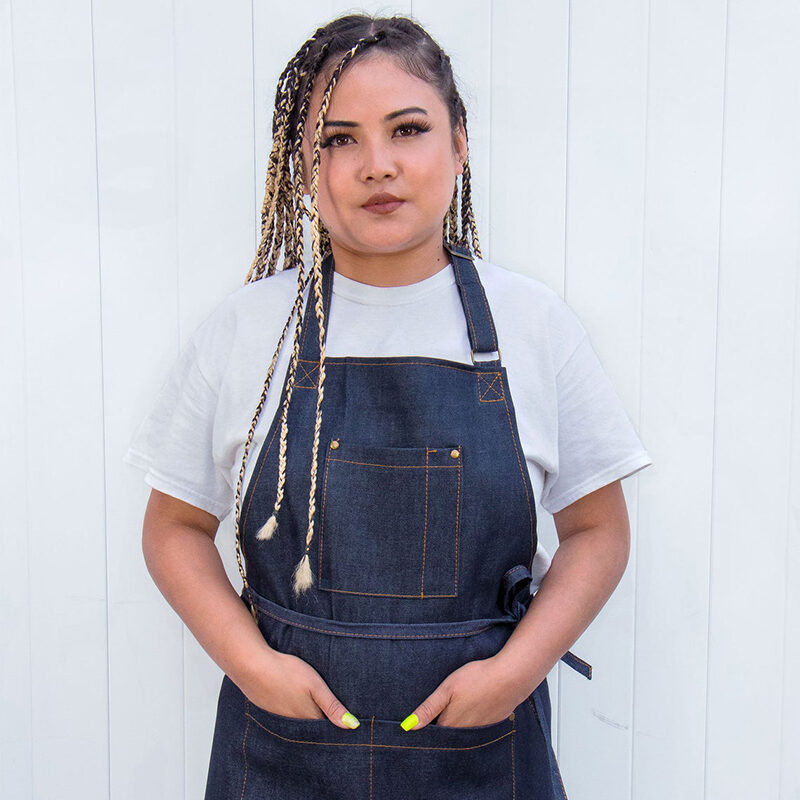 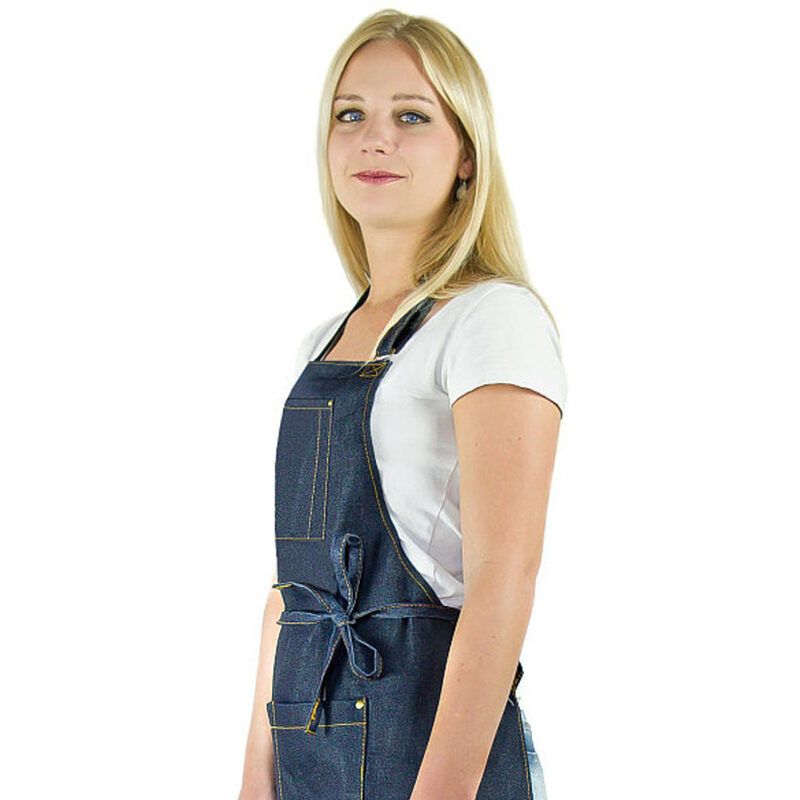 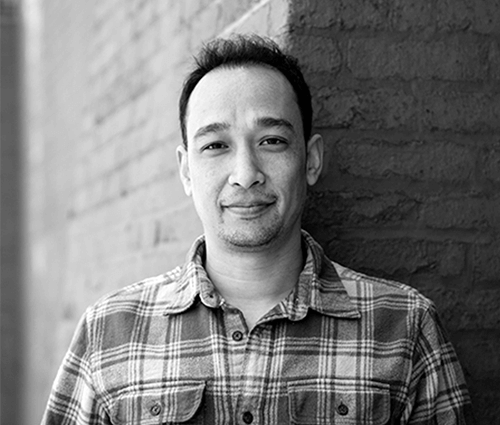 My name is Deepak and I am a founder and a research team member of this website. I am a professional cook having a knowledge of menu writing, recipe, human nutrition, and food photography. Please explore with us for Nepalese recipes, ingredients, and food community. Here you can find authentic and creative food recipes with modern culinary techniques. I believe together we can take our beloved Nepali food to another level.